A downloadable game for Windows

A short adventure made in 1 day for Jmas' Frog Jam.

Play as a frog!

Made a couple more bug fixes so the game should be done now. Cut scene Lighting is fixed, and so is the bonus secret area. Nice.

HAHA YOU THOUGHT THAT WAS THE FINAL BUILD? OH NO IT WASN'T!

New stuff:
Cut-scenes might work now? I don't know... Read the README if they don't though. I also cleaned up some of the rougher aspects of the game, although, if you fall off the platform, you still can't come back. I might fix that later. There's also a secret area to find, so if you feel inclined that's an option.

FINAL BUILD:  Read the README because if you don't i will be very sad and also you won't know what to do when the game inevitably breaks.

Install the game, click the exe file. If you can't do that, why are you even here grandma. 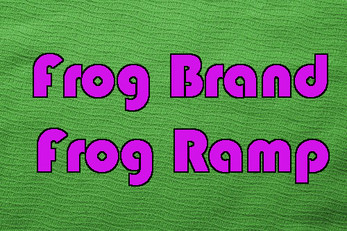 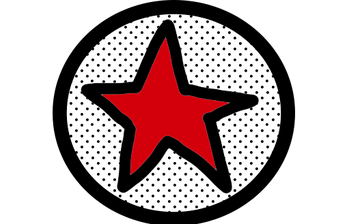